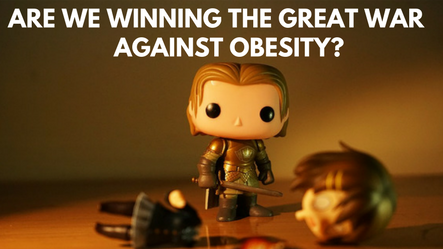 “If we don’t put aside our enmities and band together, we will die. And then it doesn’t matter whose skeleton sits on the Iron Throne” 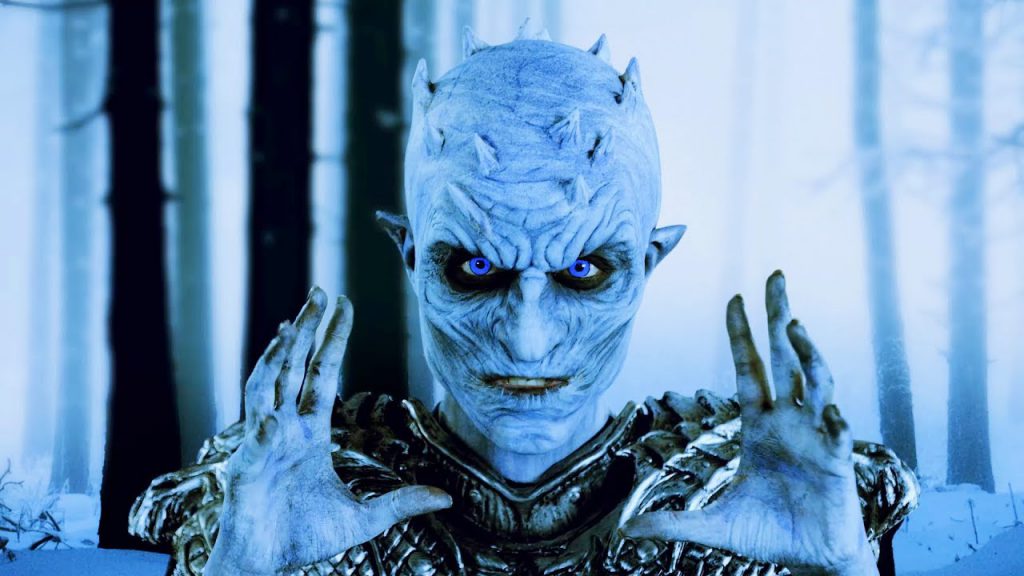 Just like in the Great War against the White Walkers, the long and hard battle against obesity is not going well.  Just take any stat against global and Australian Obesity and it is not a winning score. Australia recently released new obesity statistics and it was “White Walker Night King” scary. Infact today, experts have come out and said we are also losing the battle against heart disease with obesity, sedentary lifestyle, poor access to services in rural areas being the main cause. Infact, cardiovascular disease is the “number 1 killer” of woman in Australia, causing more deaths than most cancers. Similarly, statements about  stroke risk earlier this year with a staggering 19% increase in risk in rural areas frightened us. 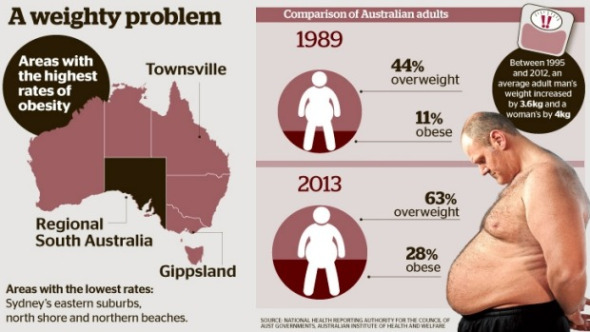 “It’s not easy been drunk all the time, everyone would do it if it was easy”

Whatever educuation and information we are gving and receiving  is clearly not working. The calorie-centric view that obesity is an energy balance problem must be re-examined by health professionals that still believe that obesity is purely a lifetsyle disease. This is the advice we gave out 50 years ago in the 1980’s with the “Life Be In It” campains and the “low fat” trend. Has it worked? Clearly not, as we have only become “fatter” in the last 50 years.

Obesity and its co-morbidities is a complex chronic condition  that involves a collection of intergrated hormones causing weight regain and reduced satiety in people who attempt to lose weight. It must be tackled at all angles: psychologically, physically, medically and diet wise. Ayra Sharma, an Obesity Physician explains the complex phenomena of weight re-gain and why this occurs in this amusing but excellent Ted Talk. His discusses this complex neurobiology that fiercely defends the weight our body weight much like of the Men of the Night Watch at the Wall. If we can break down this wall like the Night Walkers did with a constant barrage of attack from all angles, we can try and win this battle.

The quicker, we realise how serious our obesity epidemic has become, we will finally stop just “talking about it” and finally hitting it with everything we have: dragonglass, fireballs, men of the nightwatch. Winter is coming and so is a generation of children who will have a life expectancy lower than ours. No the war isn’t going well. Obesity is undefeated. Let’s tackle this problem head on before we lose the “Great War”.

“If you think this has a happy ending, you haven’t been paying attention“

Dr Marlene Tham runs the Redefine CBT Weight Management Program – an online psychological program that tackles the emotional eating demons and monsters in our head that stop us from a long lasting victory in managing our weight.